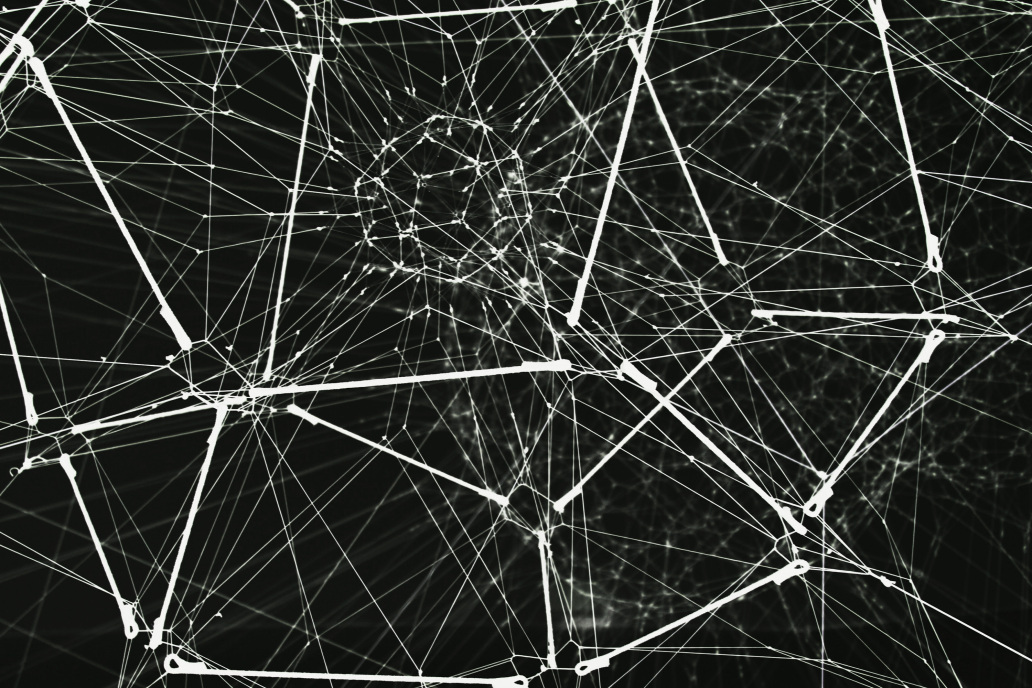 A plan to redesign the internet could make apps that no one controls. Dfinity wants to allow the creation of apps that can run on the network itself rather than on servers owned by Facebook, Google or Amazon. Can it succeed where others have failed?

In 1996 John Perry Barlow, cofounder of internet rights group the Electronic Frontier Foundation, wrote “A declaration of the independence of cyberspace.” It begins: “Governments of the Industrial World, you weary giants of flesh and steel, I come from Cyberspace, the new home of Mind. On behalf of the future, I ask you of the past to leave us alone. You are not welcome among us. You have no sovereignty where we gather.”

Barlow was reacting to the US Communications Decency Act, an early attempt to regulate online content, which he saw as overreaching. But the broad vision he put forward of a free and open internet controlled by its users was one that many internet pioneers shared.

Fast-forward a quarter-century and that vision feels naïve. Governments may have struggled to regulate the internet, but new sovereigns have taken over instead. Barlow’s “home of Mind” is ruled today by the likes of Google, Facebook, Amazon, Alibaba, Tencent, and Baidu—a small handful of the biggest companies on earth.

Yet listening to the mix of computer scientists and tech investors speak at an online event on June 30 hosted by the Dfinity Foundation, a not-for-profit organization headquartered in Zurich, Switzerland, it is clear that a desire for revolution is brewing. “We’re taking the internet back to a time when it provided this open environment for creativity and economic growth, a free market where services could connect on equal terms,” says Dominic Williams, Dfinity’s founder and chief scientist. “We want to give the internet its mojo back.”