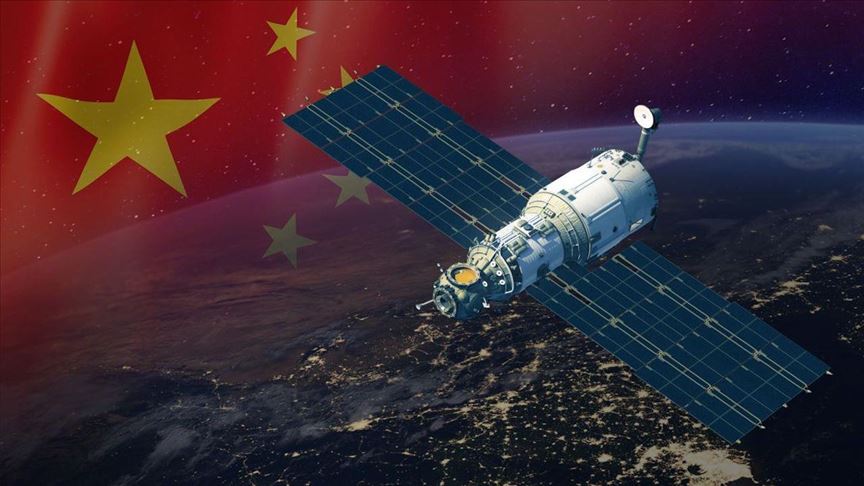 A Chinese team has just succeeded in the satellite transmission of a “secret” encryption key between two ground situations located roughly 700 miles apart.

So why, you may ask, is this big news?

It’s down to a concept physicists call quantum entanglement. Putting it to work, Chinese scientists seem to have established the first truly unbreakable link between a satellite and its terrestrial controllers. It raises the possibility of a ​theoretical “100%” secure global communications network, with China in the driving seat in its development.

Here’s a rundown of what it all means – and why cyber security enthusiasts should care.

Background: quantum computing in a nutshell

All computers rely on the ability to store and manipulate information.
The computers we all use right now manipulate individual bits, which are basically binary switches: they can either be in the off position (0), or in the one position (1).
Rather than bits, quantum computers manipulate data via qubits. As well as being on or off, qubits can also be in ‘superposition’, where they are both on and off at the same time, or else somewhere in the spectrum between the two states.
If a standard computer is instructed to find a correct solution from multiple alternatives, it will generally explore each option in turn, until the right one is discovered. Quantum computers are able to consider every option at once.
Even compared to today’s most powerful supercomputers, quantum computing opens up the possibility of much faster processing, massively enhanced problem-solving capabilities, including the ability to analyse uncertainty.
Quantum computing may enable the rapid acceleration of artificial intelligence development. It could also allow developers to simulate complex and uncertain scenarios. Possible uses include gaining a better understanding of disease pathology and predicting the behaviour of people and markets.
So far, the theories surrounding quantum computers have advanced farther than the actual hardware. Companies (e.g. Google and IBM) as well as nation states are all involved in what has been dubbed the quantum arms race: the competition to build the first usable, stable quantum computer.